London is a megacity, the financial capital of the world. It origins date back to 43AD to the Roman settlement of Londinium which was about the size of Hyde Park. Let’s take a look at how London’s history has shaped it into the international powerhouse for finance that we know today.

In this article we shall examine:

Before the Roman’s established the city of Londinium in 43AD, it is not thought that there was a large settlement on the site. Evidence has been found of spearheads from the iron and bronze ages and the foundations of a possible wooden bridge in the Vauxhall area dating back 3000 years. Queen Boadicea and her army famously reclaimed the city and razed it to the ground in 60AD, but it was soon reclaimed by the Romans and rebuilt bigger and better.

Roman London was a hubbub of international trade

Once the city was rebuilt as a planned Roman Town, it quickly grew into a prospering city of 60,000 inhabitants. The city had the largest basilica north of the Alps, an amphitheatre, bathhouses and a large fort. They built a wall around the landside of the city that survived for 1600 years and still defines the perimeter of the modern day City Mile. 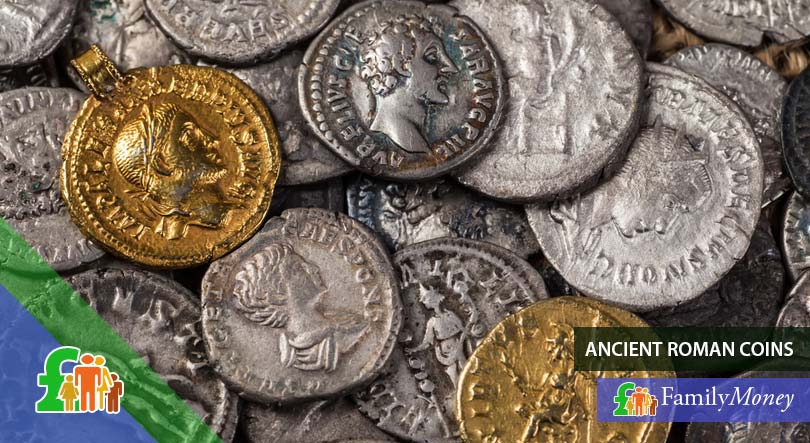 Recently, perfectly preserved wooden tablets were discovered near the Thames that depict the city as a thriving city filled with tradesmen, lawyers, businessmen and slaves. After the fall of the Roman Empire in the 5th century the city was deserted.

London was continuously attacked by invaders

The Saxons, Angles and the Jutes invaded England after the Romans had left, but these people were farmers and did not inhabit the city. Over the centuries it became inhabited again and by the 7th century, when the area became Christian, the first St Paul’s Cathedral was built on the same site where the modern day cathedral still stands today. There is not a lot of information about the history of the city for the next few centuries, except for the continuous Viking attacks. The children’s nursery rhyme, “London bridge is falling down”, is thought to originate from an attack on the city by the Viking Olaf, during the 11th century.

Soon after the Viking invasions England was invaded by the Normans and William the Conqueror took control of the city. He set about fortifying the city and built the Tower of London, which over its history has been used as a castle, a zoo, a weapons store, a mint and a prison. The city’s streets were narrow alleys with tightly packed buildings made from wood and straw. Rubbish and sewage were thrown on the streets and the city was blighted with plague.

In 1100 the population of London was around 15,000 but as the city’s trade grew so did its population. By 1300, there were 80,000 people residing in the capital. Despite half the population being lost to the black death during the 14th century, the city’s economic powers resulted in a rapid recovery. Trades were organised into guilds who ran the city and were responsible for electing the first Lord Mayor of London.

During Tudor Times the city of London flourished

The guilds became very powerful over time and London became an important commercial centre. The Thames became increasingly important with dockyards being built to build war ships and ships to explore the world. The Royal Exchange was set up in 1571 creating a place where people could trade their wares. The guilds invested in Merchant Venturer Companies who set up exclusive trade deals around the world. The most famous was the East India Company founded in 1600.

It was during the 17th century that coffee houses opened in London and they soon became the places that gossip and news spread from. Different coffee houses attracted different trades and some people set up their offices within. Some of the most famous financial institutions were formed in these coffee houses, including the London Stock Exchange, which finds its origins in a coffee house named Jonathan’s, situated in Change Alley. Another famous coffee house institution is Lloyd’s of London, which takes its name from a coffee house proprietor named Edward Lloyd. 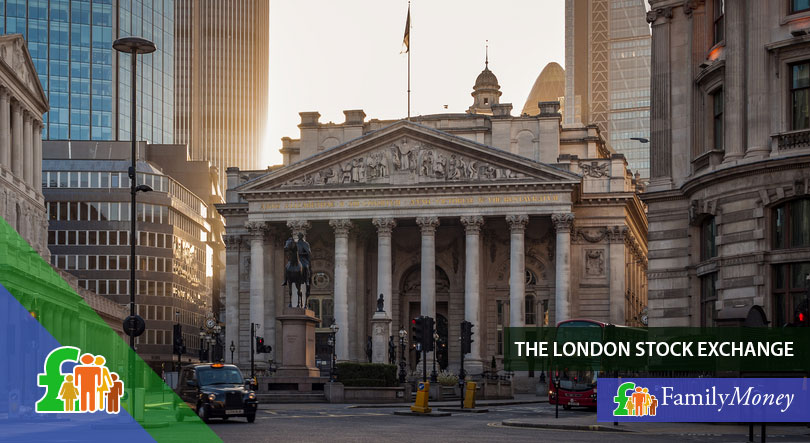 The goldsmith bankers stored and lent money to merchants who were trading in the city. They laid the foundations of modern banking by issuing their own promissory notes (early bank notes) and allowing depositors to use drawn notes, or cheques as we now call them. The Bank of England was founded at the end of the 17th century to act as the government’s banker and to collect duties for the Crown on goods that were being traded in the country. These events were the catalyst that saw London emerge as an important global financial centre.

The 19th century saw London become the largest capital city in the world and also the centre for politics, finance and trading. The industrial revolution brought railways that linked London with the rest of Britain and many new bridges were built across the Thames to cope with the enlargement of the city. At the start of the 20th century Harrod’s and Selfridge’s department stores were built, creating a new kind of shopping experience.

What happened during London’s Big Bang?

During the 20th century the city survived two world wars, the global financial crisis during the 30’s and the banking crisis in 1974. New York, Frankfurt and Paris were beginning to threaten the UK’s position as the financial capital of the world and the government knew that action had to be taken. The London Stock Exchange was shook in 1986 by what is commonly known as the “Big Bang”. On the same day, government reforms ended restrictive practices and made Britain a much easier place to conduct business. 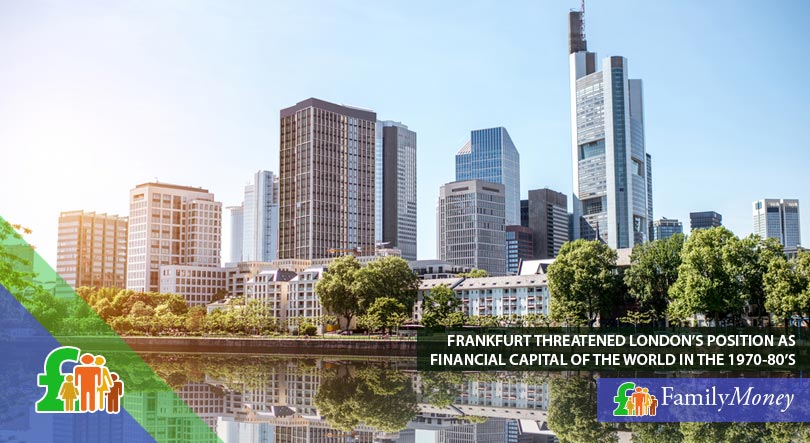 These new practices made the banking industry very competitive and attracted foreign banks to set up business in London. It created a massive financial expansion as many American companies rushed over to the UK to escape the regulations that were in place in the states. Within a few years British markets had captured 75% of the US exchanges public stock. Britain is perfectly placed between the world’s time zones and has a good legal system that makes it perfect as a global capital.

What effect has Brexit had on London financial centre?

Many investors and large companies quickly pulled out of London and located in other European cities when Brexit was announced and the London Stock Exchange plummeted.

Many investors and large companies quickly pulled out of London and located in other European cities when Brexit was announced and the London Stock Exchange plummeted. It is not yet clear what the future will hold for London once the UK formally leaves Europe, another major European city may take over as the financial capital of the world. There is still many reasons for companies to stay in London to conduct their business, including the great law system and the regulations that still remain in place that were designed to boost the financial industry.

So what conclusions can we draw about London’s financial history?

From its origins 2000 years ago, London has been a world trade centre and will continue to be due to its position on the planet and its business friendly regulations. UK universities offer the finest economic and financial courses in the whole of Europe, bringing new, highly trained individuals into the workplace. The city itself has a colourful history that makes it one of the most impressive places on the planet to visit.