We are so used to the inevitable price increases that news of a possible drop in motor insurance seems almost unbelievable. We concentrate on the issue of personal injury compensation for victims of whiplash and whiplash claims on vehicle insurance, with information about:

According to the ABI (Association of British Insurers), the average price of motor insurance is now £481. In a year the price motorists pay has risen by £43 or 9%. One of the reasons that insurance providers give for this increase is the number of claims for whiplash injuries. This article looks at this topic in depth. We explain what it is, the extent of soft tissue injury claims in the UK and how much it costs the insurance industry. We then look what legislation is in the pipeline and why it has been repeatedly delayed. How much will average car insurance drop if new laws are passed?

Whiplash are injuries which are often the result of a crash or a shunt. They are usually associated with pains in the neck, back and shoulders; debilitating headaches; pins and needles in the limbs and are often linked with psychological problems like an inability to concentrate and irritability. Because they affect the soft tissue, they are often the most difficult to both diagnose and treat.

The extent of whiplash claims

With the exception of the last 6-12 months, the number of whiplash claims has risen every year since 2014. The size of the payout claimants can expect depends on the severity of their symptoms, but the average is £1,850. ABI estimate that they cost £2 billion a year. 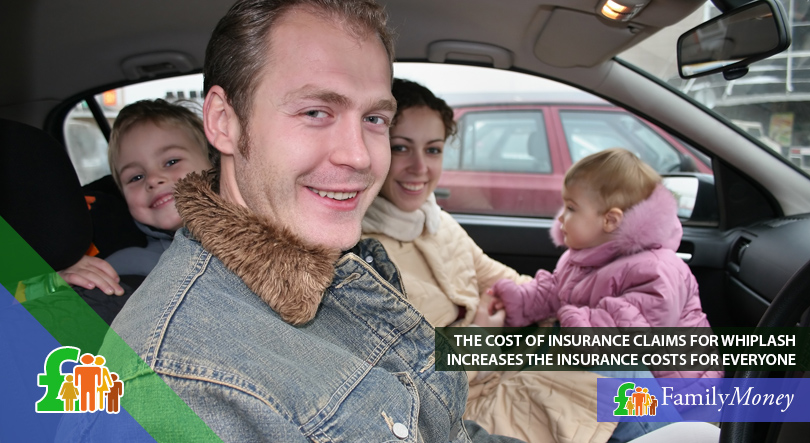 There is no doubt that whiplash injuries cause a lot of pain and have a major impact on the quality of sufferers’ lives. However, the concern is that there are many fraudulent whiplash claims which aren’t supported with medical evidence. Insurance companies say that the number of injury claims related to road traffic accidents in the UK have gone up by 50% in the last decade, and many involve whiplash injuries. This is despite the overall fall in the number of reported accidents and the fact that the UK has the safest roads in Europe statistically speaking.

Insurers blame the spreading trend of ‘compensation culture’ in the UK, and the cold calling by legal representatives who encourage accident victims to make an exaggerated claim. You might think that this kind of fraudulent crime is victim-less, and insurers can afford to pay up. However, the cost is of course passed onto all customers in the form of rising car insurance premiums.

Can you pay monthly for car insurance?

Is car insurance a legal requirement in the UK?

Yes it is. If you drive a motor vehicle in the UK and it not declared “off-road” with a SORN declaration form, then you are legally required to have the vehicle insured. Penalies are heavy for drivers who do not have insurance and the consequences can be very serious if you are involved in an accident. Modern technologies such as cameras in police cars can often automatically detect if the vehicle is insured even without being physically stopped by the police. If your vehicle is on the road you must have a valid motor insurance policy.

Does car insurance get cheaper every year?

In the UK most car insurance companies offer a “no-claims discount”, a special discount on your insurance premium as a reward for not claiming, which can build from year to year and taken from one company to another. When your vehicle insurance is due for renewal you can reduce your premiums further by shopping around different companies and informing them of your no-claims discount. Insurance companies also change their rates on a regular basis so it is worthwhile keeping an eye on the amount you pay and the deals offered by rival motor insurers.

Legislation for dealing with accident victims

One of the ways that the Ministry of Justice want to deal with the problem of inflated insurance payouts for whiplash is to restrict the amount that victims could receive. In November 2016 they suggested reforms that would remove the right to claims for minor whiplash injuries and cap the overall payout.

They predicted that this would bring the average payout down from £1,850 to £425. Another suggestion is that whiplash claims wouldn’t be allowed without supporting medical evidence. This would have to be supplied by a MedCo accredited medical expert.

Another proposal was to increase the small claims court limit for road accidents from £1,000 to £5,000. However, in May 2018 the Justice Select Committee advised against this recommended change. Their concern was twofold.

Another proposal was to increase the small claims court limit for road accidents from £1,000 to £5,000.

First, they were worried that victims would be denied access to justice if they couldn’t afford to pay. The second was that the current data from ABI was unreliable and insufficient. They said that they needed more convincing proof about how the proposed reforms would improve the outcome for victims, insurers and taxpayers.When is legislation due to be passed?

Although legislation was due to come into effect at the end of 2021, it now seems likely it will be 2022 or even 2023 before anything changes. Apart from the need for more nuanced data from ABI, there is another reason for the delay. 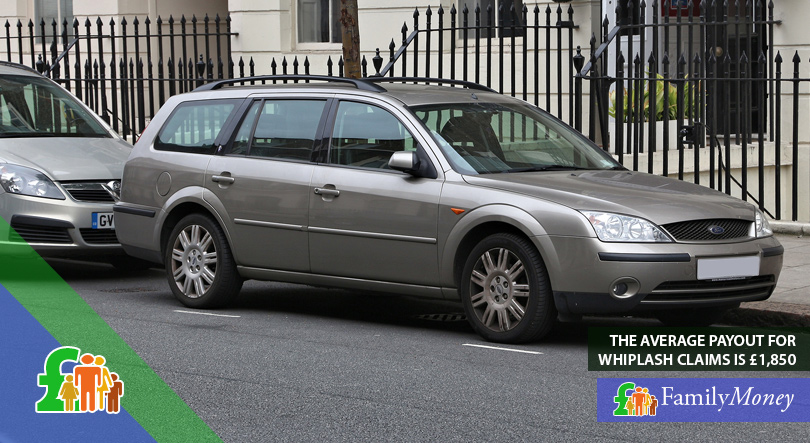 The past 6-12 months has seen an overall reduction in the number of whiplash claims. No one seems to understand why, but there is a general agreement to adopt a ‘wait and see’ attitude to see if this continues. Some people have put forward the idea that the reduction in claims is a result of media attention about fraudulent claims and/or the fear of proposed legislation and stricter criteria for personal injury compensation.

Concluding words about the upcoming legislation

Insurers have been very critical of the delays and what it means for the average cost of car insurance premiums. ABI predict that if the legislation is passed by Parliament, the average motorist will see their insurance go down by £35 a year. Critics say that the amount will more realistically be £16-£18 a year whilst others doubt that savings will be passed onto car drivers.
Reductions in the Price of Car Insurance

Legislation that isn’t well-thought-out is worse than no legislation at all especially if it has unintended consequences for the innocent. However, the legislation is long-overdue and it must be fast-tracked so honest motorists aren’t paying for the greed of the few. Once legislation is passed, insurers must be held to account; the promised drop in car insurance premiums must be passed onto their customers.