How would you spend or save your money if you were rich and famous? Not every celebrity makes the most of their income, while others are wise enough to multiply their earnings several times over.

By looking at some common issues, we can see some of the best and worst celebrity money moves. Which stars have found ways to grow their cash sensibly and which ones have thrown it away recklessly?

Setting up brands to sell things

Some of the world’s richest stars boost their earnings by selling all sorts of products. You can choose from Jessica Aba’s baby wipes, Jessica Simpson’s handbags, Beyoncé’s clothes and Jay Z’s clothing range, along with a huge number of other celebrity brands. Some have been wildly profitable and successful, while others have flopped horribly.

Some of the world’s richest stars boost their earnings by selling all sorts of products.

One of the strangest celebrity brands was started by Gwyneth Paltrow. Styling herself as a modern lifestyle guru, her Goop site has attracted ridicule for weird products like coffee enemas, psychic vampire repellent and amethyst bottles. However, a $50 million cash injection in 2018 brought its overall valuation up to $250 million.

Getting involved in cryptocurrencies

The buzz around Bitcoin and other digital currencies has led to people from all walks of life buying some. Their success or failure comes done to the coin they choose and when they buy it. For example, rapper 50 Cent earned Bitcoins by selling an album online in 2014, but sold them before its value rocketed. 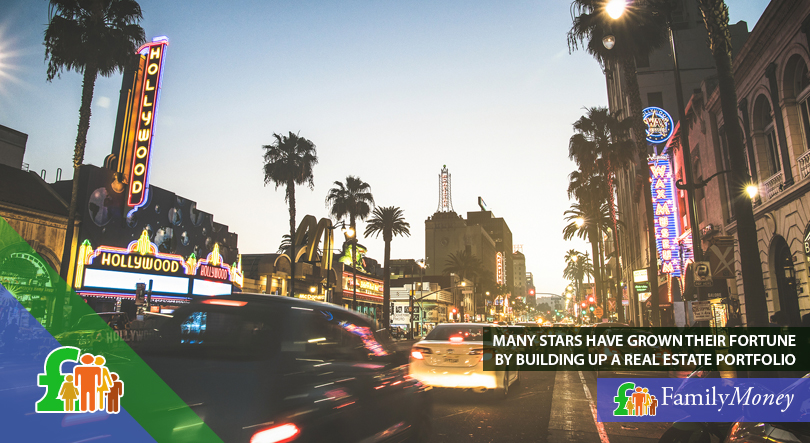 Other celebrities who have invested in cryptocurrencies include Spice Girl Mel B, Donald Glover (Childish Gambino) and DJ Khaled. Perhaps the worst decision was made by singer Lily Allen, who says that she once turned down a substantial amount of Bitcoins as payment for a live concert, losing out on a fortune in the process.

Cryptocurrencies and altcoins come in all different types, some attract more celebrity attention than others. Bitcoin, for example, is arguably the most famous and household name of the coins.

Many of the celebrities who have blown their money did so by wildly overspending on pointless luxury. As well as his tax issues, Nicolas Cage also famously bought a dinosaur skull for a quarter of a million dollars but had to return it once it was confirmed that it had stolen from the Gobi Desert.

Perhaps the king of frivolous purchases is ex-boxer Mike Tyson. He went from being extremely rich to filing for bankruptcy, mainly due to purchases such as exotic white Bengal tigers, a $2 million gold bathtub and over 100 cars.

Getting into real estate

Of those stars who have grown their fortune, many have done so thanks to a solid approach to building up a real estate portfolio. For example, TV host Ellen DeGeneres has earned millions by renovating and then selling seven houses in ten years, mainly in the Hollywood area.

Other celebrities with impressive real estate empires include actor Ashton Kutcher, singer Taylor Swift and actor Leonardo DiCaprio. This remains a sensible, long-term approach to investing money that is unlikely to ever go out of fashion.

Successful celebrity investors tend to follow the same good ideas as any other investor, just on a bigger scale. In the same way, those who make bad decisions often fail in the way that other people do, but with larger amounts of money.