Claims Management Companies (CMCs) began to flourish when ‘No Win No Fee’ representation court cases were first permitted in the UK. Since then, there has been widespread concern about how they operate and their regulation. In this article, you’ll be able to read about:

Before we look at the proposed changes to how claims management companies will be regulated, we’ll give a brief overview of their work including what court cases they focus on, how they work and their pros and cons. Then we consider their regulation and the most frequent complaints about them. In July 2017, the matter of CMCs was discussed in Parliament. We look at what will change in their regulation, and how consumers will be protected.

Also on Family Money:
What to do if your loan application is declined
The correct way to make a payday loan complaint

Claims Management Companies can undertake any case when the complainant wishes to file for compensation. This can include:

Despite this wide range of cases, recent research has shown that 99% of CMC turnover comes from complaints about financial services. Of that 60% are cases involving mis-sold PPI (Payment Protection Insurance) and packaged bank accounts whilst 40% concerns the insurance aspect of personal injury claims.

The employees of CMCs don’t have to possess legal qualifications. Instead, they collect the evidence from the complainant, and instruct a solicitor on their behalf.

What are the advantages and disadvantages of using a CMC?

Although CMCs might not have law qualifications, they’re expert in their field. Good companies take their clients through every step of their claim. They are available to answer any queries they have, and reassure them. This is a factor which is often overlooked in criticisms of CMCs; most complainants find the whole process of claiming for compensation intimidating.

CMCs instruct a solicitor on the claim, and so act solely as intermediaries. It would be much cheaper for complainants to instruct a legal representative directly, and save on CMC fees. Their charges can be as much as one third of any settlement.

What criticisms have there been of CMCs?

The first is that they may – knowingly or unwittingly – give their clients misleading and inaccurate advice. For example, they may encourage them to agree to an out-of-court settlement when going to court (with a competent medical report) would have resulted in more compensation. A 2012 Citizens Advice poll found that less than half of CMCs gave their clients a clear assessment of the chances of success in their case. 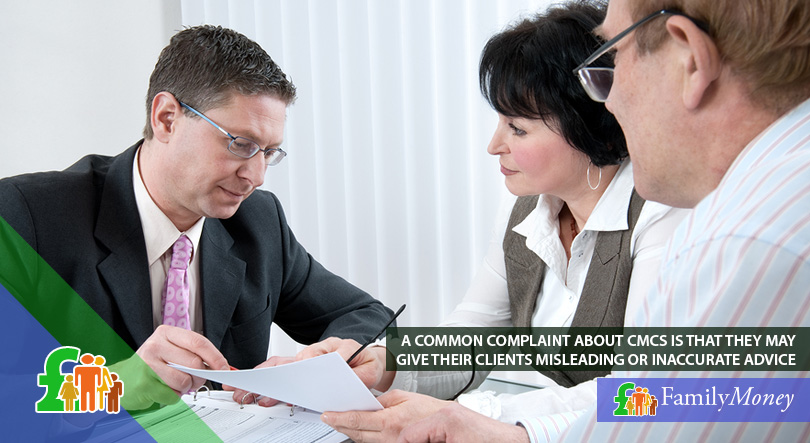 The second reason why people have been critical of CMCs is because of their fee structuring. In the CAB poll, 2 out of 3 companies didn’t tell their clients how much they charged, and 72% didn’t say when the fees had to be paid. Others asked for fees upfront before the case had been heard.

Apart from their poor value for money and misrepresentation of their services, the 2016 Brady report also criticised the aggressive marketing tactics of some CMCs. These included cold calling (in the form of text messages or visits to people’s homes). If complaints are so widespread, does this mean that CMCs are unauthorised and unregulated?

Who authorises and regulates CMCs?

To operate legally in the UK, Claims Management Companies must be on the Authorised Business Register of the Ministry of Justice. The same governmental unit also takes action when CMCs break the terms and conditions of the Conduct of Authorised Person Rule.

The rapid expansion of claims management companies in the 1990s took everyone by surprise, including the UK government.

Regulations regarding claims management companies and their conduct were tightened up in 2013. Some of the new rules included a ban on verbal contracts, and that data for telemarketing purposes had to be obtained legally. All complaints about CMCs go to the Legal Ombudsman.

What is a claims management system?

Insurance claims management systems are specialised software systems that insurance companies utilise in order to manage the claims lifecycle. These systems are created to automate a large part of the claims process, with the goal to reduce processing time and costs, as well as provide a better customer experience with respect to claims processes.

What is an accident management company?

Why is claims management important?

Claims management is an important process which is intended to result in higher efficiency in the overall claims processing. As a large part of the claims handling procedure involves the development of strategies to cut costs and reduce claims fraud, managing the overall process successfully should result in higher customer satisfaction.

Will the FCA take over CMC authorisation and regulation?

The rapid expansion of CMCs in the 1990s took everyone by surprise, including the government. By default, their authorisation and regulation fell to the Ministry of Justice. However, no one felt comfortable about a governmental department also being a regulator. Considering the fact that the vast majority of CMC work concerns financial services, the logical next step was to pass on the responsibility to the FCA.

Discussed in Parliament in June 2017, Clause 17 of the Financial Guidance & Claims Bill referred directly to CMCs. It explained how their proposed transfer to the FCA would lead to more robust regulation (with the FCA’s emphasis on individual personal accountability) and a restriction or cap on the fees they could charge.

When will the transfer of CMCs take place?

In order to transfer the supervision of Claims Management Companies to the FCA, the Financial Services & Markets Act of 2000 would have to be amended. 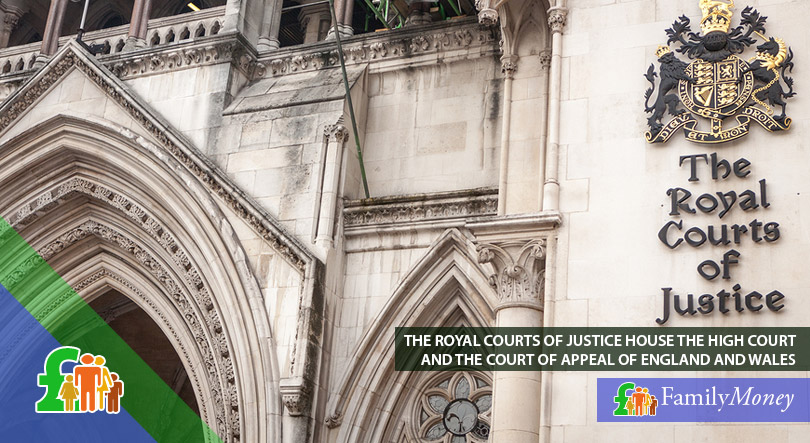 In addition, the FCA would have to research the market and consult with representatives of the sector to draw up legislation. This would ensure the best possible outcomes for both firms and consumers.

Are there any concerns about changes to CMC regulation?

One of the worries is that regulations drawn up now would only be legal in England and Wales. The Scottish Parliament would have to enact its own legislation, or there’s a real fear that CMCs would relocate to Scotland to avoid the stricter rules.

Another complaint that some consumer groups had about the proposed changes is that they didn’t tackle the problem of cold calling or texting by stipulating an outright ban. However, the FCA has strict rules regarding marketing and advertising of financial services. These might not stop such tactics completely, but will reduce them.

Although there’s no doubt that the conduct of CMCs has improved since 2013, a transfer to the FCA will cause a major upheaval in the market, especially if they limit fees. This will cause many firms to close up shop completely.

Another benefit is that the FCA’s insistence on transparency will ensure that consumers make well-informed decisions about their financial services. Unscrupulous CMCs will no longer be able to trade on consumers’ confusion and ignorance. Strict rules will oblige firms to notify their clients of free alternative claims resolution. This will save British consumers thousands on unnecessary fees for claims (such as the mis-selling of PPI), which they could easily do alone.