Leasehold properties have been in the UK media a lot over the past year. In this article we examine the topic by considering:

The 2018 Mundy court case was a blow for people with leasehold properties across the whole of England and Wales. If successful, it would have halved the cost of extending or buying a freehold. Although the case went against the plaintiff, it has become clear that this last vestige of the feudal system will undergo drastic changes in the years to come.

In this article, we look at how many people in England and Wales have a leasehold property before examining their reasons for complaint. Finally, we consider what changes are due to the present system.

How many leasehold properties are there in the UK?

There are an over 4 million leasehold properties in England and Wales. Approximately 2.1 million (of which nearly half a million are in London) have fewer than 80 years to run on their lease. The HomeOwners Alliance estimates that the cost of extending these leases will be in excess of £4 billion.

Although these properties are mainly older and more likely to be in blocks of flats, property developers have been increasingly selling new-builds with leaseholds. According to the HomeOwners Alliance, only 22% of new-builds were leasehold, but by 2017, this number had nearly doubled to 43%.

Why are leaseholders critical of the system?

Extra expenses on their home ownership

One of the main criticisms of the leasehold system is that it adds to the costs of homeowners. Although ground rents used to be nominal sums (also called peppercorn rents), they can often increase dramatically over time. Leaseholders often become the victims of rocketing ground rents after their leasehold is sold to an investment company. And this doesn’t only concern older properties. The property development company Taylor Wimpey had a clause in their leasehold contracts for new-builds that specified ground rents would double every 10 years. If you think about the implications, the cost could reach astronomical sums in only a few decades. 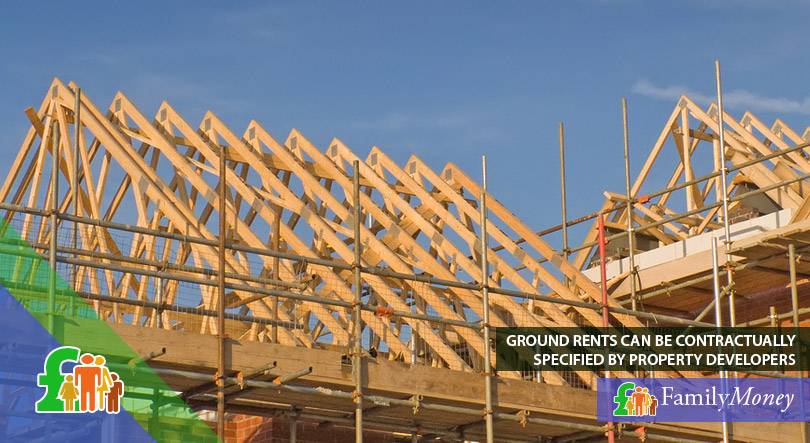 Apart from annual ground rents, leaseholders also might have to pay administrative and/or management fees if they live in a leasehold flat.

Once the lease has under 80 years left to run, it makes economic sense to extend it. The process of doing so is another strain on people’s pockets as they have to add valuation and legal fees to the cost of the lease extension.

The terms of a leasehold can also restrict the freedoms of what these homeowners can do with their property. Although this might make sense when they live in a building with communal areas like a flat, it also affects people in a house. These restrictions could cover everything from decorating and having structural work done to whether they can keep a pet.

The terms of a leasehold can also restrict the freedoms of what these homeowners can do with their property.

Leaseholds affect whether homebuyers will get a mortgage. It can even affect those buying or renovating a derelict property for sale. If the lease has under 80 years left to run, it’s very unlikely that a financial institution will approve a mortgage. A leasehold might also make it more difficult to resell the property too and its resale value. The less time the lease has to run, the lower its value.

What percentage of UK properties are leasehold?

The Ministry for Housing, Communities and Local Government (MHCLG) has calculated that there are approximately 4.3 million leasehold homes in England. Of these homes, 67% are apartments and 33% are house. Of all the flats in England, about 54% are estimated to be leasehold, compared to only 8% of houses.

Can you inherit a leasehold property?

English property law distinguish between two types of main estates in land. These are leasehold and freehold. The property that exists on the land, when inherited, belongs to the beneficiaries, regardless of the type of land estate – leasehold or freehold.

How long is a leasehold property for?

A leasehold, in effect, means that a lease has been procured between the freeholder, or landlord, for the use of the property for a certain number of years. The leases are long term, usually 90, 120, or as high as 999 years. However, they may also be shorter, for instance 50 years.

Changes in the leasehold system

After the Taylor Wimpey scandal of doubling ground rents received such widespread negative publicity, the property developer agreed to spend £130 million to change the terms of these leaseholds. The other positive outcome of this news story was that the issue of leaseholders being exploited and overcharged was mentioned for the first time in the Queen’s opening speech to Parliament. 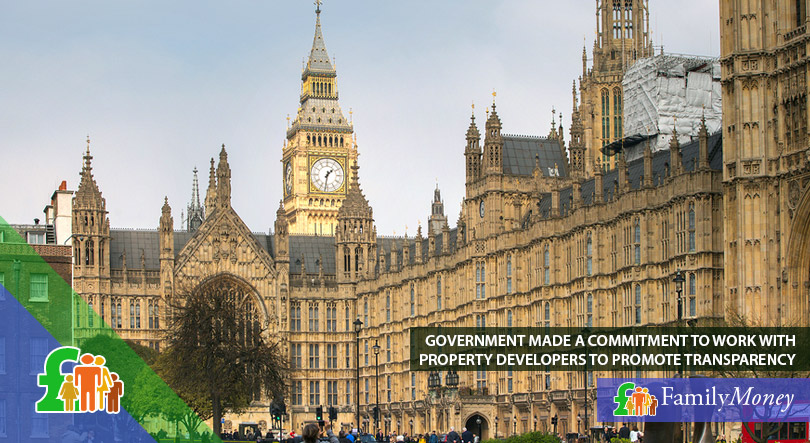 The government made a commitment to work with property developers and the CMA (Competition & Markets Authority) to promote both fairness and total transparency. However, for this to be able to happen, there has to be specific legislation put in place.

At the end of 2017, the Department for Communities & Local Government started to collaborate with the Law Commission to make the extension or purchase of a lease cheaper, easier and faster. Their work will be ready near the end of 2018. Hopefully, this will help leaseholders. The Homeowners Alliance estimates that at the moment, they are overcharged around £480 million every year.

The fact that new-builds can no longer be built as leasehold properties will help improve the situation for thousands of home buyers. This has happened because of how often the issue has been featured in the media (including the Mundy court case). The future looks promising. It would seem that the problems house owners have with extending and buying a lease will be solved after the government complete their research and draft the necessary regulation. The next question is how much longer this feudal system can continue to exist in England and Wales. Shouldn’t they follow the example of Scotland and get rid of the system once and for all?