It’s been 3 years since the government put new pension freedoms in place, and it’s time to evaluate what the results have been. We consider the issue from all aspects including:

How do new pension freedoms compare to the old system?

Prior to 2015, the only way that people with a defined-contribution pension could access the pension savings in their pension pot was by purchasing an annuity, which would give them a guaranteed life income.

However, new measures have given Britons more flexibility about what they can do with the contributions in their pot. They now have 6 options to choose from:

These options are only available for people with defined-contribution pensions. Those with a defined-benefit pension (linked to income and/or years of service in their profession) are not eligible for these pension freedoms.

What reservations were there about granting greater pension freedoms?

Before legislation was enacted to allow greater flexibility with pension pots, critics pointed out a number of dangers or risks that people could expose themselves to. One worry was that people would underestimate the length of their retirement, withdraw too much money and then have to rely on their state pension to survive. One direct result of this is that they would have to pay income tax if they withdrew more than 25% of their pension pot in the same tax year since it would be treated as income. 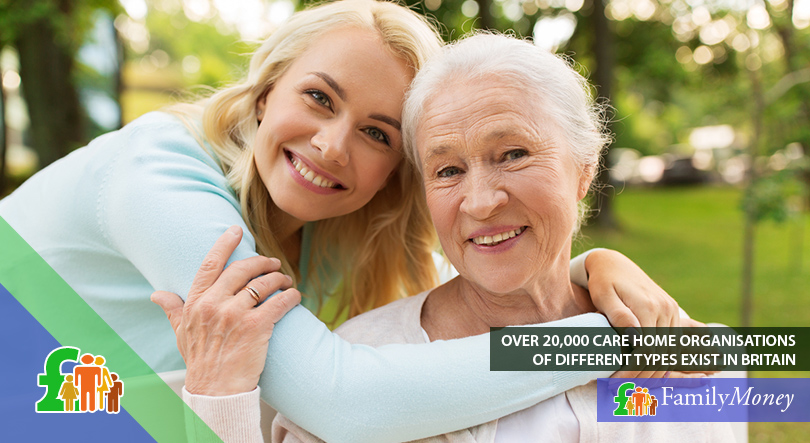 Another reservation was that people nearing retirement age would be the target of scammers who would use tricks to get their hands on their money. Once defrauded in this way, the concern was that they’d be left without a pension to bolster their state pension. How far have these doubts been justified, and is anything being done to prevent this happening to the less financially savvy?

Were critics right to be worried about pension freedoms?

Let’s see what the statistics tell us about how over 55s have reacted to their new pension freedoms. Are they behaving responsibly?

Recent research by Royal London suggests that private pension holders are being responsible about withdrawing cash lump sums. They found that more than a third of those polled were taking out 3-6% of their pension pot a year.

This is sustainable in the long-term, meaning that not too much of the capital was being used up too fast. Although 1 in 6 were taking out over 10%, they tended to be ones with the smallest pension pots. The conclusion drawn was that they had other larger sources of income.

Questions on pensions in Britain

What is the basic state pension in the UK?

In order to qualify for the basic State Pension you would have to have paid or been credited with National Insurance contributions (NIC). The most that is currently allowed on a weekly basis is £129.20. The basic state pension, however, is adjusted on a yearly basis based on whichever of the following is higher: the average growth of percentage in wages, or earnings.

How many years NI do I need for a full pension?

Workers in the UK used to need 30 years of qualifying National Insurance contributions before being eligible for the old state pension. However, 35 years are now required to get the full flat rate pension. It is possible, however, that even if you contracted out during the 35 years which you have paid in full, your pension may be decreased.

Can I get a state pension if I have not paid national insurance?

If you have not paid your National Insurance contributions as a result of being a recipient of state benefits such as a carer’s allowance or jobseeker’s allowance, then you will not be eligible to qualify for a new state pension. There is, however, an exception to this in the event that you are married or in a civil partnership.

People being defrauded of their pension pots

Since the introduction of pension freedoms, the City of London police statistics show that pension pot holders have been defrauded of £42 million. However, the real figure is likely to be much higher as some victims are too embarrassed or ashamed to report scams to Action Fraud. 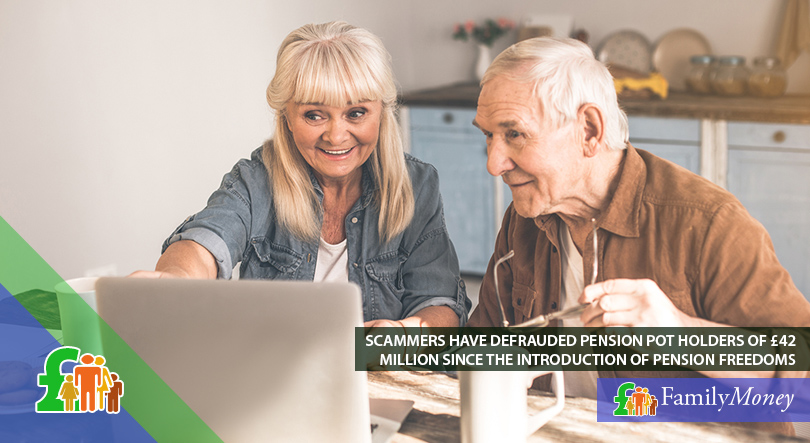 Despite warnings and information campaigns , con men are becoming increasingly sophisticated in the scams they organise, and this continues to be a serious problem. How can it be reduced?

Many scammers find their victims by cold-calling or through unsolicited emails and text messages. In an effort to stamp this out, the Finance Guidance & Claims Bill, which is due to be passed in June 2018, has a clause which bans any cold-calling for pension advice or investments. This should do a lot to reduce the number of people losing the pension they’d worked their whole life to accumulate.

There’s a lot of guidance available if you’re reaching the age when you can access your pension pot. Both the Pension Advisory Service and Pension Wise scheme offer free, impartial independent advice. Alternatively, you can consult a financial adviser, first making sure that they’re authorised by the FCA.

One of the ways that scammers manage to trick so many people is by introducing a false sense of urgency into their investment plans.

Once you’ve received reliable advice, think the matter over carefully and take your time before deciding. One of the ways that scammers manage to trick so many people is by introducing a false sense of urgency into their investment plans.

If you have more than one pension from different jobs, it might be a good idea to consolidate your pension pot into one scheme. Not only would it be easier to oversee but you will save money on the annual administrative charges of 1.5-3% that you pay to each pension provider. Before changing provider, check to see if a switch would mean giving up any benefits such as a guaranteed annuity rate, and weigh up this loss against what you might gain.

Conclusions about the new pensions freedoms

The statistics show that on the whole, people accessing their pension pots tend to be acting responsibly. Although pension scams continue to be the single most serious problem, forthcoming legislation will put a stop to much of the nuisance cold-calling. Making the right decisions can ensure a comfortable retirement. After all, that’s what we look forward to after decades of hard work.