This article examines the new price cap for household energy bills with a consideration of:

Before we explain the Domestic Gas & Electricity (Tariff) Bill 2018 and what its ramifications will be for UK consumers and energy suppliers, we will look at the background to the Bill. Why will it be introduced and what other measures have already been implemented to protect UK consumers from being overcharged by energy providers? We examine the terms of the new price cap and how Ofgem plan to oversee it. Finally, we evaluate whether a cap is the best way to reduce domestic energy bills.

What measures have already been implemented to reduce energy bills?

Customers with prepayment meters tend to be the most vulnerable and the ones that struggle to meet their monthly expenses. Unfortunately, they are also charged the most for their energy usage.

In April 2017, the Safeguard Tariff came into effect to protect these 4 million UK households with a meter. This imposed a cap on how much energy suppliers could charge these customers for a unit of energy. The cap was later extended to protect a further 1 million households who received the Government’s Warm Homes Discount.

Why is a price cap being introduced for default tariffs?

Default tariffs (also known as Standard Variable Tariffs or SVTs) are what energy users are charged by their providers when their fixed deal comes to an end. Unless consumers regularly switch providers, many might be unaware that they are being charged much more for their energy needs. This has been a matter of concern for years and they have been accused by the government of ‘rip-off prices’. The CMA (Competition & Markets Authority) estimate that in total consumers overpay by £1.4 billion a year. 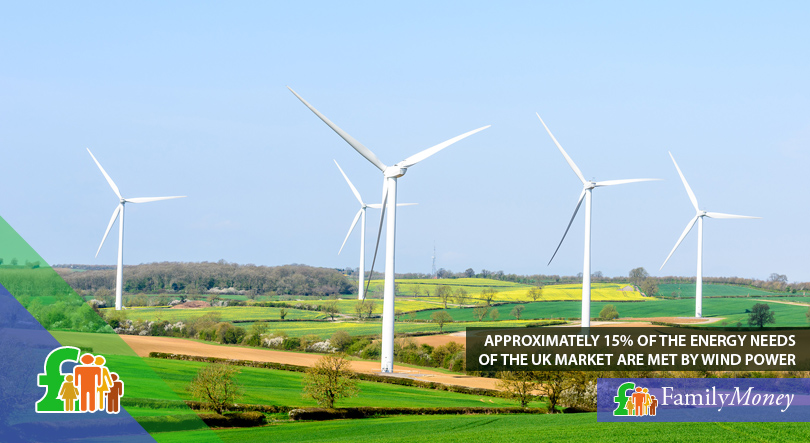 The price cap will be finalised in October 2018 once Ofgem have taken account of any increases in suppliers’ wholesale costs. The cap will then be updated every 6 months in April and October to reflect further changes in the energy industry. The cap is due to be in effect until 2020. However, the regulatory body have been given the power to review it annually, and if necessary, extend it until 2023.

What will the effect of the price cap be?

Although it was predicted that millions of consumers would save up to £100 a year, this has been modified since the cap was set. It is now thought that 11 million households will be affected by the cap, of which 3 million would make savings of over £100. These are the consumers who are either on the most expensive tariff, or ones whose energy consumption is higher than the national average. The vast majority of householders on SVTs will see savings of £60-£75 because of the cap.

Energy providers have been critical of whether a price cap is the right move to protect consumers. Speaking on behalf of the industry, Laurence Slade of Energy UK said that the cap had to accurately reflect the costs of providers and that many of their price hikes were a result of increased costs out of their direct control.

With worries about their profit margins, the price cap will probably lead to a major shake-up in the entire industry. E.ON has already announced the loss of 500 jobs while a merger between Npower and the retail sector of SSE is in the pipe-line.

Some experts have predicted that the price cap might increase the costs of fixed-rate tariffs.

Apart from trying to streamline their services, some experts have predicted that the price cap might have unintended consequences for other consumers and that energy suppliers might increase the costs of their fixed-rate tariffs. The only problem with this scenario is that it might drive consumers to switch to another cheaper energy provider. Most companies will probably adopt a wait-and-see policy before they increase energy bills.

Although an average saving of £60-£75 as a result of a price cap would be welcomed by most consumers, they would all agree that cutting energy bills by £300 would be even better. But how can this be achieved? 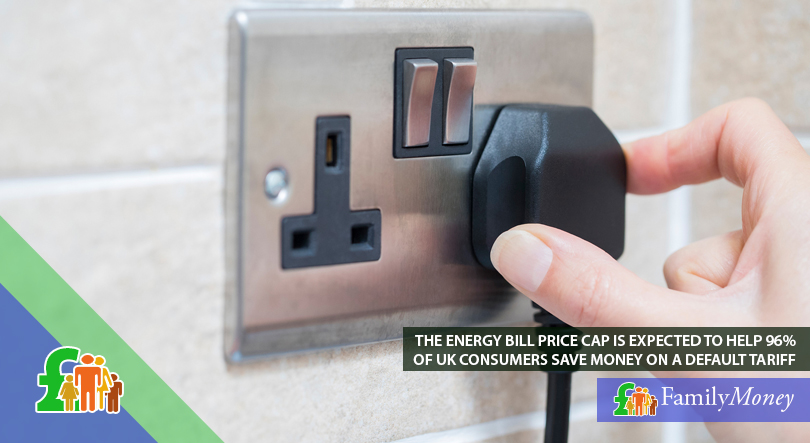 Switching to a fixed-rate deal with the same or a different energy provider would lead to most consumers on a default tariff making immediate savings of this size (according to Ofgem.) The problem is that many consumers are unaware that they are on a SVT, or they feel intimidated at the thought of changing energy supplier. They believe that their energy supply might be disrupted during the switch-over.

By contrast, nothing could be easier. Researching their options can easily be done online using an Ofgem-accredited comparison site. Providing details for the switch takes as little as 10 minutes. All that you need is a recent energy bill and to supply your postcode. The switch-over is complete in only 17 days (including the obligatory 14-day cooling-off period.)

Although Ofgem says the price cap will help 96% of UK consumers on a default tariff save money, the best way to make savings is to ensure you are on a fixed-tariff deal and make a note of when it expires so that you can explore other options. At a time, when incomes aren’t keeping pace with inflation and monthly expenditure rising, it makes good sense to be aware of how much you pay for your utilities.