Many scams involve the victims inadvertently giving fraudsters access to their bank account or transferring funds to another ‘safer’ account. We examine the attitude of UK financial institutions to this issue with information about:

According to the industry body UK Finance, the amount lost to scams fell by 6% in 2017 although it was still worth a sizeable £730 million in total. Despite public awareness campaigns, many UK citizens continue to fall victim to scams every year. In this article, we concentrate exclusively on bank-related scams. Before giving you some advice to avoid becoming one of those who are tricked, we look at the attitudes of UK financial institutions. How far are they right in labelling victims as ‘grossly negligent’ because they allow fraudsters to access funds from their accounts? Is there more that the banks themselves should be doing to protect their customers?

What is gross negligence?

According to the FCA, gross negligence could be defined as ‘a very significant degree of carelessness’. Most people would agree that keeping the PIN written down with the card itself would be a very good example of this, and banks would be right in refusing to compensate the victim. However, the problem of scams is much more problematic.

Why was the FOS critical of UK financial institutions?

The tendency to blame scam victims has been questioned by the Financial Ombudsman Service (FOS) which issued a warning to banks in August 2018 to consider the facts of each individual case before labelling all of them as grossly negligent. In their role of mediating between financial institutions and disgruntled customers, the FOS has called on banks to consider all the circumstances before automatically refusing to cover their customers’ financial losses and often doing so without even carrying out a thorough investigation.

Refusals by banks to compensate their defrauded customers aren’t always upheld by the FOS. In a review of this specific issue carried out from April 2015 to February 2017, treatment of customers varied from bank to bank. The worst offenders were Barclays who had over a third (36%) of customer complaints upheld whilst the ‘best’ bank statistically was TSB with a fifth of complaints upheld.

The problem of technology vs. legal safeguards

Nowadays the growth of Fast Payments has made it easier than ever before to send and receive money. Transactions can now be cleared in as little as 2 hours which is extremely convenient for all of us. This speed comes at a price, though. If you become a victim of a scam, the money can be transferred, the money withdrawn and the account shut down before you even realise you’ve been taken for a ride. 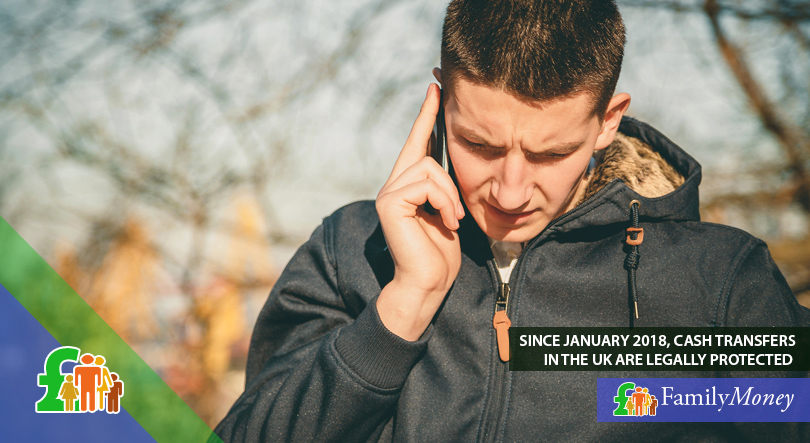 Although technology has raced ahead, the legal safeguards haven’t kept up with them. If we compare the situation to that of credit cards, we can immediately see a difference in legal protection offered to consumers. Cash transfers aren’t protected in the same way. It was only in January 2018 that all UK financial institutions were legally obliged by the Payment Services Regulations to check that the recipient’s name matched that of the account holder. If this had come into force earlier, it would have saved the many victims of authorised push payments millions of pounds. In 2017 alone these victims lost £236 million.

Apart from the problems caused by high-speed banking, there’s also fraudsters’ clever use of technology to fool their victims. ‘Call spoofing’ can make it seem if a call is coming from the bank and is recognised as such by victims’ phones. How far are they guilty of ‘gross negligence’ when criminals use such sophisticated technology?

How can banks further protect their customers from scams?

It is obvious that all financial institutions should do more to improve their security measures. Not to prevent hackers but to protect their customers. There must be a way to flag unusual activity in an account such as large transfers of money and warn customers with a call or text alert.

In one year of this scheme piloted by UK Finance, they were able to prevent over £9 million of fraudulent payments.

Such measures have already had some success with a new Banking Protocol for in-branch banking. Bank staff were told the signs of suspicious banking activity and were told to alert both the police and Trading Standards. In one year of this scheme piloted by UK Finance, they were able to prevent over £9 million of fraudulent payments. Unfortunately, the scheme only concerned visits to banks so it left many online customers without protection.

Another way to protect consumers is to have more stringent checks when customers wish to open a new bank account. Although UK Finance argue that there is nothing to be done when accounts are opened with fake documentation, there are certain characteristics of a scam account which banks should be able to pick up on with the correct program. 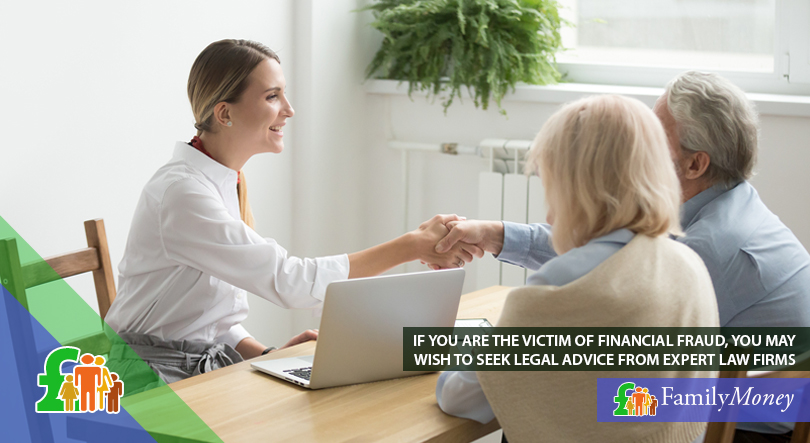 For example, large transfers of money, then the withdrawal and/or transfer of all funds and finally closure of the account. Banks should be given more power to refuse to open accounts and to share information of the personal details or stolen identities used by these conmen. Unless something is done about the ease with which scammers can open accounts and withdraw the stolen money, are these banks not complicit with the criminals?

Protecting yourself from scams

No matter what measures are put in place by banks, the only way to stop scams is for customers to be well-informed about the risks. The Take 5 campaign has done a great deal to raise awareness. But it is everyone’s individual responsibility to be alert and naturally suspicious of any communications – whether by phone, text or email – that claims to be from a financial institution. This will put a halt to any accusations of ‘gross negligence’.

No tolerance for refusals to refund

The FOS has made their position crystal clear; they will no longer tolerate blanket refusals by banks to compensate customers for their losses to scams. A combination of improved banking security measures and better protocols plus better consumer awareness are the best ways to deal with the growing problem of scams.