In this article we turn our attention to the proposed roll-out of smart meters. You’ll find information about:

In 2009 the Government announced that all UK households and small businesses would have the option to have a smart meter installed by 2020. In this article, we first explain why smart meters are said to be better before looking at how far their roll-out has progressed. We then look at the common problems households with these meters have faced and see what solutions have been proposed. Supporters of these meters claim that consumers will make savings of at least £26 a year. We examine the validity of this claim. Will they in fact lead to higher energy prices?

Smart meters are claimed to be better than traditional meters since they give readings of gas and electricity in real time. This benefits both customers and suppliers. Householders receive a hand-sized monitor which they can keep in their home.

Smart meters send their data remotely so suppliers don’t need to send someone to each home to read the meter.

This shows them their energy usage in both volume and price and makes them more aware of how much they’re using (especially for devices on standby) so they can make savings. These meters send their data remotely so there’s no longer any need for suppliers to send someone to each home to physically read the meter. There will no longer be any estimated bills so that customers can budget and know exactly how much they owe.

How far has the smart meter roll-out progressed?

Although the government’s ambitious plan was to have 53 million meters installed by 2020, only 11 million have been placed in homes and businesses so far. This leaves another 42 million yet to be installed. This would require 420,000 a month to be put in place if there are any hopes of the plan being on schedule. The delay is partly due to customer resistance but mostly because of some technical issues.

What problems have smart meters had?

The first generation meters, SMETS 1 have come in for a lot of criticism. One of the technical issues has been with their internet coverage; 10% don’t work because of poor/inadequate mobile reception. The second problem has been when customers change energy supplier. Up to half ‘go dumb’ and lose their remote features when this happens. Customers with home-generated renewable energy (such as solar panels) have also reported difficulties since they say their smart meter doesn’t support their energy use. 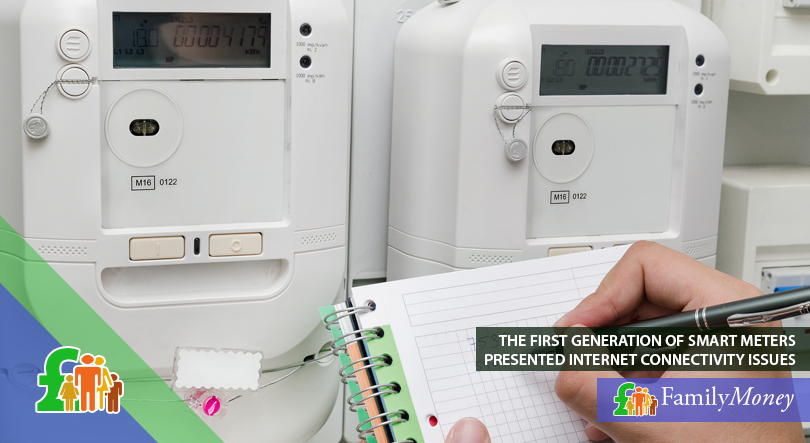 Other reported issues have been to do with engineers not turning up on time, aggressive sales practices and difficulties fitting the smart meter in the place available. Citizens Advice say that 3,000 meter-related problems were reported to them in 2017, and looks as if 2018 will continue this trend. They had 1,665 complaints in the first half of 2018.

What is the point of a smart meter?

A smart meter is a modern type of gas and electricity usage meter that digitally measures and sends the readings of your energy usage to your energy supplier. This allows your supplier to provide you with more accurate bills, while reducing the need for manual readings to be taken. Smart meters also provide the consumer with information regarding their energy use, which can help to reduce your day-to-day energy consumption.

Is it a good idea to have a smart meter?

While there are certain benefits to having a smart meter installed, it is not necessary in terms of saving energy. Whether you choose to have a smart meter installed or not, your energy consumption will not be affected or moderated in any way. Certain smart meters can inform household members of their past and current energy usage, therefore indirectly helping them to save energy.

Can you refuse to have a smart meter installed?

While smart energy meters can benefit suppliers, as well as consumers indirectly, it is not compulsory to have a smart meter installed. You may choose to have one installed at a future date if you wish, and this is expected to be a free installation offered by our energy supplier.

Why are smart meters so unpopular?

Apart from the technical hitches, another issue has been with the general unpopularity of smart meters. Despite a £224 million advertising campaign led by the lobby group ‘Smart Energy UK’, there has been general resistance to smart meters. In a survey, nearly half of those questioned (47%) said they were reluctant to have one installed because of fears about cybersecurity.

Doubts have even been raised about the amount of money they will save UK consumers. A group of 93 parliamentarians, working together as an all-party group BIG (British Infrastructure Group), have criticised the ‘obsolete’ smart meters as a waste of money. They claim that savings for householders will be more than half of what was predicted (£11 a year instead of £26.) They have also doubted whether savings in suppliers’ administrative costs would be passed onto the consumers who have already paid for the smart meters indirectly through higher energy bills.

Supporters of smart meters say that many of the technical issues with the first generation meters will be solved when they’re replaced by the second generation SMETS 2. This was due to happen from November 2016, but is also behind schedule. These smart meters use a bespoke network designed by the data security team at GCHQ and are not directly linked to the internet, thereby alleviating customers’ fears about data theft. They are also able to continue working even when consumers switch energy supplier. 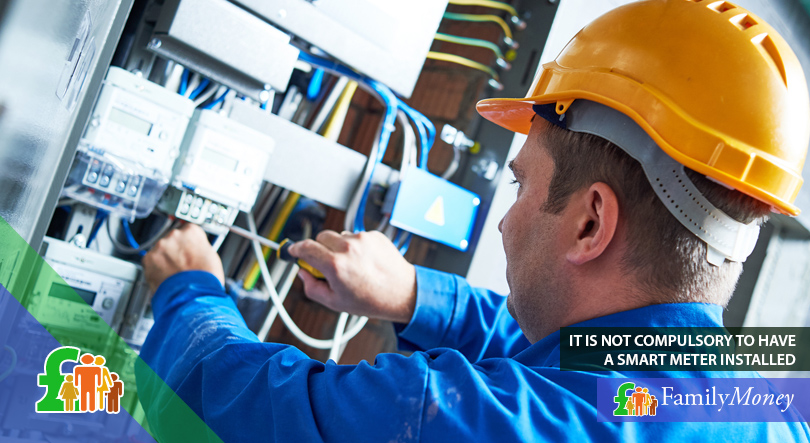 It might seem as if the issue has been solved, but there are also concerns about SMETS 2. Critics say that the technology isn’t robust enough since the addition of other features has made it too complex. This has resulted in many not working at all. So what additional functions have been added to these second generation smart meters?

What are the additional functions of SMETS 2 smart meters?

These new features of SMETS 2 concern how much control an energy provider can have over a consumer’s energy use and costing. They aren’t operational yet but they could include the ability to:

A proposed change to the Smart Meter Code was requested of the Department for Business, Energy & Industrial Strategy in February 2017, but it hasn’t been granted yet. The energy regulator Ofgem say that any such change would require their permission before being allowed. However, the potential is there, and this is worrying. Let’s take the example of surge pricing. Although Ofgem explain it could save consumers money as they would be encouraged to do activities using lots of energy at certain times (for example, putting on the washing machine at night), it can also lead to significantly higher bills.

Smart meters aren’t compulsory, and you can choose whether to have one installed. Citizens Advice recommend that if consumers have reservations about them, they could have one installed but ask for the smart function to be turned off. Theoretically, smart meters sound like a great money-saving idea, but there are doubts about how they will be used in the future. Until these matters are resolved, the government’s plan to have them fitted in every UK household looks less and less likely.