In this article about the basics of National Insurance in the UK, we take a look at the following:

What is National Insurance?

National Insurance is a tax which is automatically deducted from employees’ salaries along with their income tax under the PAYE system. Employers also make their own (class 1A/1B) contributions on behalf of each person they employ.

Who pays National Insurance and why?

To pay National Insurance, you must be over 16 and either be an employee earning more than £162 a week, or be self-employed and making an annual profit of more than £6,205. If someone continues working past their State Pension Age, they no longer have to make NI contributions.

For anyone earning £116-£162, their National Insurance record shows that they have been making contributions to protect their NI record. People who have gaps in their employment record can choose to make voluntary (Class 3) contributions. These cost £14.65 per week and can be paid monthly or twice yearly by direct debit.

People who are unable to work because of illness or injury or those classified as carers (for example, looking after the elderly or young children) are entitled to NI credits to protect their future entitlement to a state pension. It is important to ensure that NI contributions are made since their payment makes you eligible for state benefits such as Maternity Benefit, Jobseeker’s Allowance and the State Pension. Without enough contributions, you won’t be able to receive these benefits.

What is national insurance in the UK?

The UK employs a tax system known as National Insurance (NI) which is paid by workers and employers in order to fund certain state operations and primarily state benefits. Initially, it functioned only as a contributory form of insurance at national level against illness or unemployment. However, it eventually evolved to also provide various benefits and retirement pensions.

How much is national insurance?

All workers in the UK are obliged to pay National Insurance in the form of contributions if they earn more than £166 a week. Between £166 and £962 in earnings per week, the contributions are set to 12% for the tax year 2019-20. This rate however drops to 2% if your earnings exceed £962 a week.

Is national insurance compulsory in the UK?

National Insurance contributions are mandatory for residents of the UK who are aged 16 or over and are working in Britain, providing their earnings are above a certain level. Paying into National Insurance entitles employees to state benefits, which depend on their status of employment.

How can I apply for a National Insurance number?

Your National Insurance number, which consists of numbers and letters, is sent to all British citizens just before their 16th birthday. 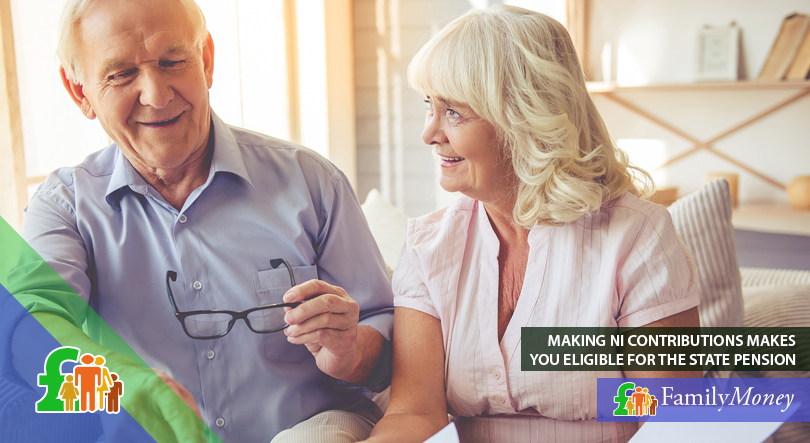 If you haven’t received yours and are aged 16-19, you should contact the National Insurance helpline to request one. If you’re aged 20 or over, you should contact the NI application phone line. This is also true of anyone moving to the UK who wants to work. They might have to provide other documentation to prove their identity and right to live and work in the country.

How can I find my National Insurance number?

Your NI number can be found on all work-related documents such as your payslip or P60 or any paperwork from official governmental departments such as HMRC or the DWP. If you have misplaced your NI number, you can complete form CA5403 and send it to the address printed on the form. Alternatively, you can contact the NI helpline and answer some questions to verify your identity. You won’t be told your number over the phone. Instead, it will be sent to you by post to arrive within 15 days.

How much National Insurance should I pay?