Campaigners have recently warned the British Public that their tax bills are increasing and many do not realise it. Last year the average British household paid 25,000 pounds in taxes which is up 1500 pounds from the previous year.

In this article about the increasing amount of tax that Britons are paying we shall examine:

A report compiled by the Taxpayers’ Alliance has recently reported that for the financial year 2016/17, the average British household paid 1,500 pounds more than the previous year in taxes. The amount found to have been paid per household was 25,000 pounds on average. Ongoing changes to the British tax system have been blamed for the increases that the majority of people haven’t realised that they are paying.

The alliance reported that the increases have also been caused by more tax being collected from national insurance contributions and VAT. This may be partly due to the fact that more people are in work. The report hi lighted many other invisible taxes that are collected from sales of alcohol and tobacco and air passenger duty. Britons also pay television licences, stamp duties, car tax and a tax on playing the National Lottery.

The public are calling for tax reforms

He also said that one of the biggest bills facing hard up families was their tax bill, but politicians are rarely heard arguing for taxes to be cut. He went on to describe the British tax system as being, “more complicated and opaque than ever”, and called for reforms that would make it simpler, more honest and less of a burden for families.

How have these figures been broken down for households?

The Office for National Statistics reported that there are 27.1 million households in the UK. A household can be defined as someone living alone or a group of people who live at the same address. The average household last year paid 5,871 pounds in income tax, 2,245 in National Health contributions and 1,326 pounds in council tax. 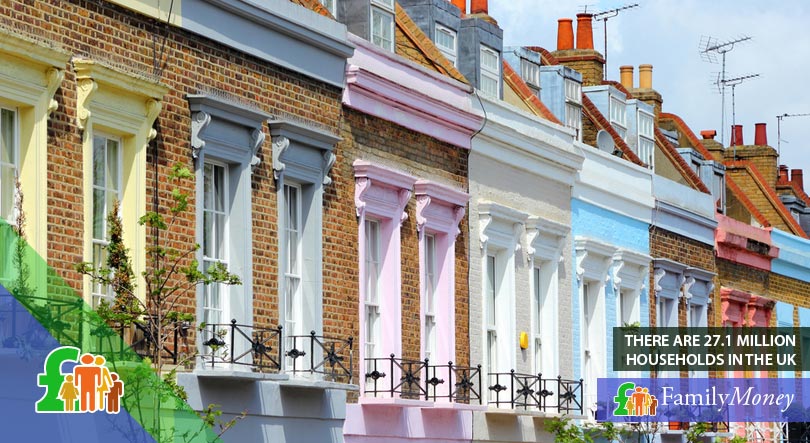 A total of 3,127 was paid in VAT by households last year. Tobacco duty accounted for 356 pounds, duty paid of beer and cider was 135 pounds, and taxes on wines and spirits amounted to 235 pounds. Air passenger duty came to 84 pounds per household and taxes on the Lottery were 61 pounds.

Households face the highest levels of taxes for 30 years

The Institute for Fiscal Studies has calculated that by the year 2019/20, families and businesses will face the highest tax burden for the last 30 years. It predicts that 37% of national income will be taken in tax revenues in the near future. These will be the highest levels of taxation since the 80’s when the Prime Minister was Margaret Thatcher.

The amount of tax that households are paying has risen due to the pay cap that has frozen many people’s salaries since 2010 and the alarming rise in inflation which stands at 2.9%. This means that the proportion of tax paid on a salary is rising. The government spends more money on public services and other areas than it is earning in tax which means that the deficit of 21.9 billion pounds in the UK will continue to rise.

MP’s are calling for an end to the pay cap

The conservative government is divided at the moment, with many MP’s disagreeing with Theresa May’s decision to keep the 1% pay cap in place. Dozens of Conservative MP’s have are strongly opposing the continuation of austerity measures that have led to millions of workers having a pay freeze. The Chancellor has warned that if the 1% limit for pay rises were to be lifted, then it would lead to raises in income taxes for the rest of the population.

Should taxes be raised to lift the pay cap?

This year a quietly released report from the government stated that wages for doctors, police, teachers and other public sector workers had in effect gone backwards in recent years, more so after the announcement of Brexit. These pay restrictions have been in place for over 7 years are due to be kept in place until the end of the decade.

A poll that was conducted by BMG research showed a willingness across all social classes and ages to pay more tax in order to fund pay rises for blue light staff. The poll showed that more women than men favoured a rise in tax as a possible solution. The British public are becoming increasingly angry at the situation regarding the pay freezes and many say that they cannot cope with it any longer. 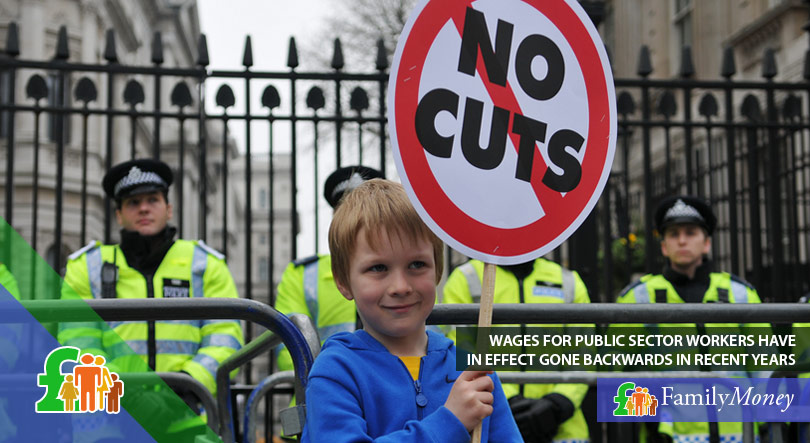 How does the amount of tax paid by British people compare with other countries?

A survey of taxation in countries around the world shows that the amount of tax that low to middle classed salaries are charged is amongst the lowest levels charged in developed countries. Our contributions were roughly the same as taxes in the US, Spain and Australia but lower than Ireland, Germany, Sweden and France where people pay as much as 59%, although this includes high pension contributions. High earners with a salary over 100,000 pounds pay less tax than anywhere else in Europe.

So what can we conclude?

More taxes are needed in order to raise salaries, but the government cannot do this without compromising austerity targets that have been set. People surveyed were in favour of a rise in tax to pay higher salaries for blue light public sector workers. If the public wants an excellent education system and free healthcare then then there is no alternative but to pay more taxes in order to fund them.