As electric cars become increasingly popular in the UK, the government will suffer a massive loss of taxes from the fuel duty that is imposed on the sale of petrol. How much does the government look set to lose and where can it hope to raise the money to fill the gap from?

In this article about the future loss of fuel taxes we shall examine:

The government stands to lose a colossal amount of revenue

The increasing popularity of electric cars poses a real problem for the government. A massive amount of the price of a litre of petrol goes directly to the treasury. Each time a petrol or diesel car is exchanged for an electric kind, the government loses 57.95p in fuel tax on every litre put in the car. The total amount of fuel tax per year for the exchequer is about 28 billion pounds. 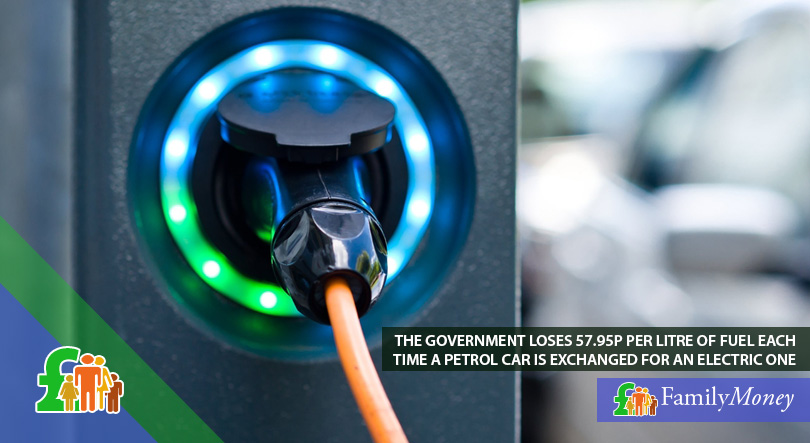 But the problem doesn’t stop here. VAT is also added on to the total sale price of the fuel that is sold at 20% of the wholesale price plus the duty, which equals to 16.7% of the price that is finally paid. This method of double taxation gives an explanation as to why 65% of the total price of fuel goes directly to the treasury.

What does the treasury make from a green car?

The amount of revenue that is generated from fuel tax is the equivalent to an extra 5p on income tax for all, or the amount that three times the amount of duties collected on tobacco generate. An electric car that is charged with electricity from the grid will only generate 5p in each pound spent by the car owner in VAT. People are increasingly recharging their batteries at home by using solar panels to produce free energy, meaning that the government stands to make no money at all in these circumstances.

People are increasingly recharging their batteries at home by using solar panels to produce free energy.

What does the government stand to lose in the future?

The Office for Budget Responsibility predicts that fuel tax revenues will have declined by a fifth by the time 2020/21 comes around. This means that the government needs to take some kind of immediate measures in order to fill the tax gap. With a predicted 5.9 million electric cars and vans on the road by 2030, the government faces a 4.8 billion pound shortfall every year. These figures are based on the government targets that have been set for 2050 to reduce lethal levels of fuel emissions.

Electric cars are increasing in popularity

At the present time there are over 90,000 electric powered cars and vans on the road. To fuel all of these vehicles there will be a need for thousands more charging points across the country. At the moment there are 4000 locations with 13,000 sockets available to recharge car batteries. A fifth of the 13,000 sockets are rapid charging and are able to recharge a Nissan Leaf electric car in 30 minutes.

Zap-Map, a company that have mapped all the filling points so far in the UK predict that by 2025 there will be 80,000 sockets available for users to charge their cars. These will be in shopping centres, car parks and railway stations all over the country. In order to meet demand for users who do not have off street parking, they will also be installed in streets and a German company is developing a point that could be incorporated into lamp posts.

So what have we learned so far about the loss of tax revenue from fuel tax?

What will the government do in order to collect the taxes that will be lost on fuel?

New ways to generate the taxes that will be lost from less fuel consumption will need to be put into place sooner rather than later. The cost of changing Britain’s roads over to an electric vehicle friendly environment will cost millions of pounds. A spokesman from the RAC suggested that the UK is nowhere near ready for these changes that will be needed in order to adapt the roads for electric vehicle use. 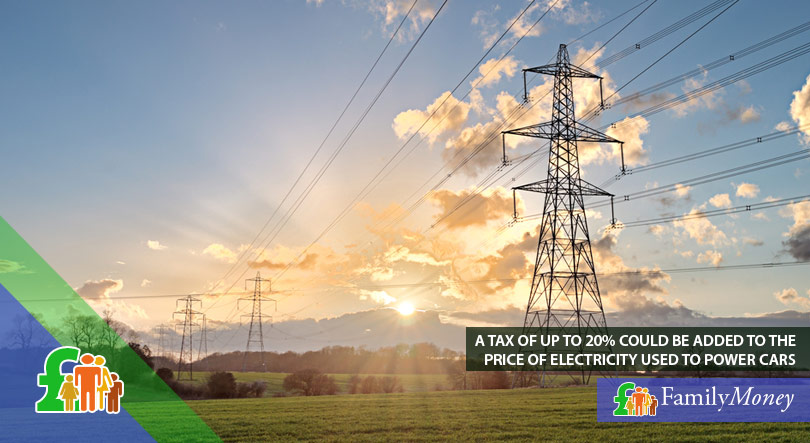 There are no concrete plans in place to recoup the lost revenue but a number of things are being discussed. There are talks of charging drivers of electric vehicles to use the roads and taxing them based on the amount of miles they do. This “pay as your drive” system of collecting road taxes proved very unpopular in 2010 when it was suggested as a method to deal with congestion problems.

Technology is in place to track cars’ mileage

The government is thinking seriously about a usage tax on vehicles as the technology that would be needed to track a car’s usage is already in place. This would be a preferable alternative to a proposed further increase on road tax for vehicles that have high emissions such as diesel vehicles. This further taxing of old vehicles would prove to be unpopular with voters and green campaigners who have been lobbying for some time for tax to be calculated on the use of cars. 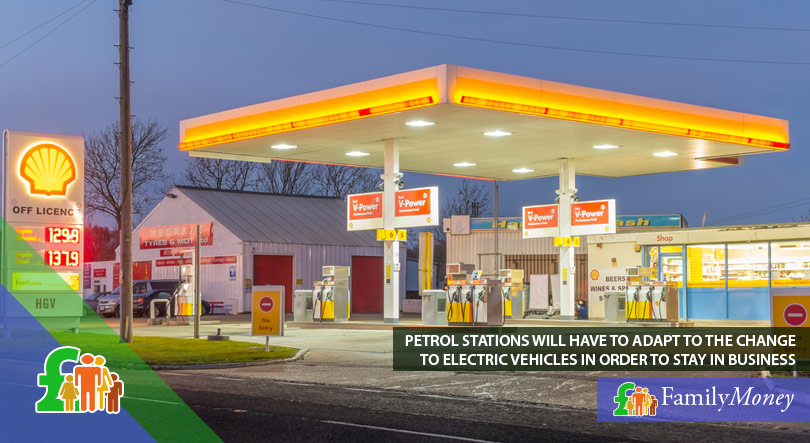 Experts predict that a tax of up to 20% could be added to the price of electricity used to power cars. The plug in grant of 5,000 pounds has been paid to drivers switching over to electric cars since 2011. The removal of this grant or other penalties on electric car users could make prospective buyers wary of switching over. While urgent action is needed to fund the losses from fossil fuel taxes, the government has to tread carefully if it wants to reach the targets that have been set in place to clean up the air that we breathe in our cities.

Petrol stations have been warned that they will face future losses

The thousands of petrol stations across the UK are likely to suffer great losses as the need for them drastically falls. If they want to stay in business then they will have to adapt to the change to electric vehicles and provide speedy charging points for a fee. Mechanics are also rushing to learn how to fix the expected influx of battery powered car engines.

What conclusions can we draw about fuel tax losses?

The government have had a very rich and easy income from fuel taxes for many years. Some new policies, that will have to be brought in to recoup the lost revenue, will cost the government considerably more money in order to operate. Ways to fill the tax gap will have to be implemented very soon to lessen the huge predicted loss in revenue for the treasury. Concrete plans are not in place yet as to how to collect these lost taxes but many tax reforms will be under review once Britain leaves the EU.