The ‘sugar tax’, as it has come to be popularly called, came into effect in the UK in April 2018. We look at the issue in detail with information about:

In this article, we look at how much this levy is and why it was imposed. How much will it increase your shopping bill at the supermarket check-out? We look at how much money the government has calculated it will make from this tax and what it plans to do with these extra funds. Finally, we look at future plans for the imposition of other such levies and how households can avoid paying and save money.

What is the sugar tax?

Following the example of countries like Mexico, France and Norway, the UK government has imposed a levy on drinks with a high sugar content. The size of the levy manufacturers have to pay depends on the amount of sugar per litre in their soft drinks.

Soft drink manufacturers had the choice to pay the levy or to voluntarily reduce the sugar content of their drinks by changing the recipe. It was also their decision whether to pass on the levy to their customers by increasing the price of their beverages.

Why impose a sugar levy?

Campaign groups like Action on Sugar had demanded a levy on sugary drinks because Britons of all ages consume unhealthy amounts of sugar especially in processed drinks and snacks. Soft drinks have been highlighted as one of the main culprits. They are particularly popular among teens who receive a quarter of their daily sugar fizzy drinks. 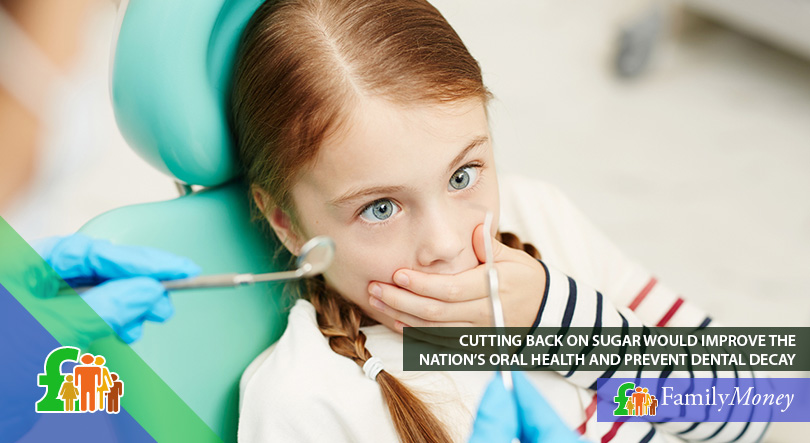 High consumption of sugar has consequences for people’s health. Research conducted by Queen Mary University in London calculated that reducing sugar consumption by 40% would lead to 300,000 fewer cases of Britons developing type 2 diabetes and prevent 1.5 million becoming obese. Apart from these benefits for Britons’ general health, cutting back on sugar would improve the nation’s oral health and prevent many cases of dental decay requiring fillings or extractions.

The money raised from the sugar tax

In their original estimates, the Treasury calculated that the levy on soft drinks would raise an extra £500 million a year in revenue. This figure has since dropped to an estimated £240 million because of the reactions of UK soft drinks manufacturers to the tax. By the April deadline, 50% of manufacturers had voluntarily reduced the sugar content of their products to avoid paying the levy.

The government clearly stated that the money raised from the levy on soft drinks has been earmarked to fund other initiatives to combat the ‘obesity epidemic’. These include further provision of sports in schools and funding school Breakfast Clubs which provide healthier alternatives to sugary snacks.

What is the sugar tax levy?

Is the sugar tax effective?

Taxation on soft drinks that are high in sugar content is an effective intervention to the practices of soft drinks companies. There is supporting evidence that price rises of 20% can lead to a reduction of soft drinks consumption of approximately 20%. This is considered a successful measure in the prevention of diabetes and obesity.

What are the benefits of sugar tax?

The benefits or sugar tax, which is a tax imposed on the soft drinks industry, is that is it leads individuals to make healthier decisions about their daily consumption. The higher cost that is associated with soft drinks once this tax has been applied leads individuals to avoid drinks which lead to a lower life expectancy, lower productivity, and higher health costs.

Proposed measures to further reduce sugar consumption in the UK

It’s clear that a levy on soft drinks is just the beginning. Public Health England has asked manufacturers of other products with a high sugar content (such as cakes, biscuits, yoghurts, etc.) to voluntarily reduce their sugar content. If the sector doesn’t do this voluntarily, the proposed plan is to impose a similar levy on these manufacturers. This would initially be a 5% reduction in sugar gradually rising to 20% after a few years.

Saving money on the sugar levy

It might come as no surprise to learn that the manufacturers who kept to their product’s original recipe have passed on the cost of the levy to consumers in the form of higher prices. So how can you keep your shopping bill low? 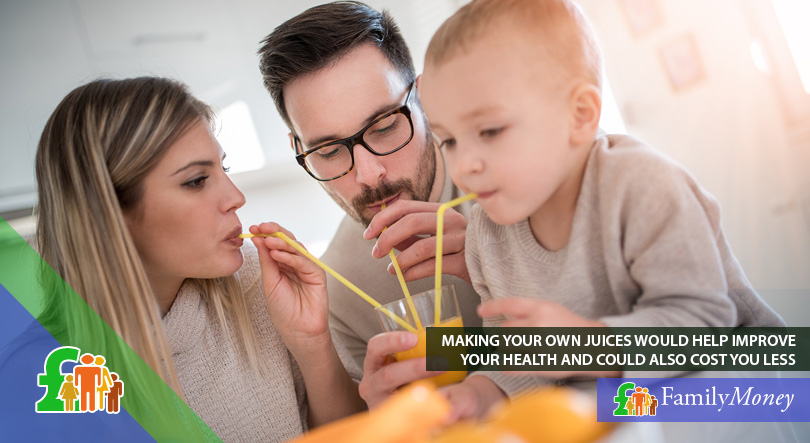 First of all, shop wisely by not purchasing higher-priced fizzy drinks. Pure fruit juices and drinks with a high milk content are exempt from the sugar tax because of their nutritional value (in the form of their vitamins or calcium content).

Alternatively, why not invest in a juice extractor? Cheaper models can be found in the sales or second-hand (such as from free listings or auction sites). Making your own fruit juices will give you the chance to be creative in the combinations you use. To make sure you make optimum savings, only use fruit which is in season.

There have been complaints that the imposition of a levy on soft drinks goes against people’s freedom of choice and that the UK is turning into a ‘Nanny State’. However, ill-health caused by a bad diet has a financial impact on the country as a whole. Not only does it mean more sick days and lower productivity but it also places a burden on the NHS and the welfare system for those unable to work.

Ill-health caused by a bad diet has a financial impact on the country as a whole and places a burden on the NHS.

There’s no doubt that the punitive approach works if it leads to a change in consumers’ spending habits. However, it must be accompanied by better education and making nutritional information on products easier to understand. Only this two-pronged approach will help to combat the UK’s growing obesity epidemic.